Add Your Review
My Bookings

Sanremo as a destination

Sanremo is famous for its all-year-round mild climate, and was a popular destination for European nobility, who could walk along the sea front. Sanremo is situated in Liguria, not far from Monte Carlo and only a few miles from the French border. The city is easily reached from the motorway (A10) which runs along the coast from Monaco to Genoa. You can also take the train or the bus which links France and Italy along the coast of the beautiful Riviera. The closest airport is Nice Airport in France (65km) or Genoa Airport in Italy (150km)

One of Sanremo’s principal tourist attractions is the town itself. Sanremo presents an impressive variety of sides to their visitor. There is a big and beautiful harbor with huge yachts , fantastic shopping streets, the famous market each Tuesday and Saturday and many beautiful gardens and famous villas to visit. The perhaps most atmospheric of all is the old town, “ Pigna”, named after a pine cone for the way the tight-packed buildings cling to a steep hill.
Individual tourist sights of interest in Sanremo include the pretty Russian Orthodox church built by the town’s many wealthy emigres in the early 1900s.
The Casino is one of the town’s most famous sights, a glaring white palace with a range of options for those who love to gamble.
Sanremo also offers an 18-hole golf course, horse-riding , tennis courts, mountain biking or hiking in the mountains around as well as different boat excursions. Just outside the hotel there is a 24 km long cycling path which runs along the coast passing beautiful small towns like Arma di Taggia and Imperia following the old railway line. This is a wonderful two-wheel experience.
San Remo is well known for its song festival which takes place in February every year.
Concerts and shows take place during summer and winter and from October to May there are regular performances at the Casino of San Remo by the Opera theatre or by the Symphony Orchestra.
New Year´s Eve is celebrated every year with a big firework display which can be seen along the entire coast. 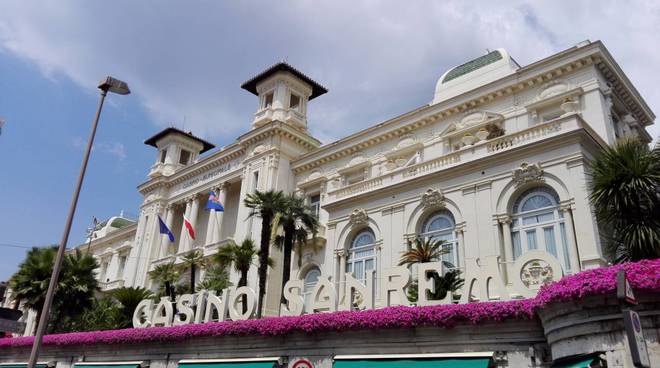 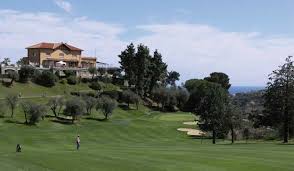